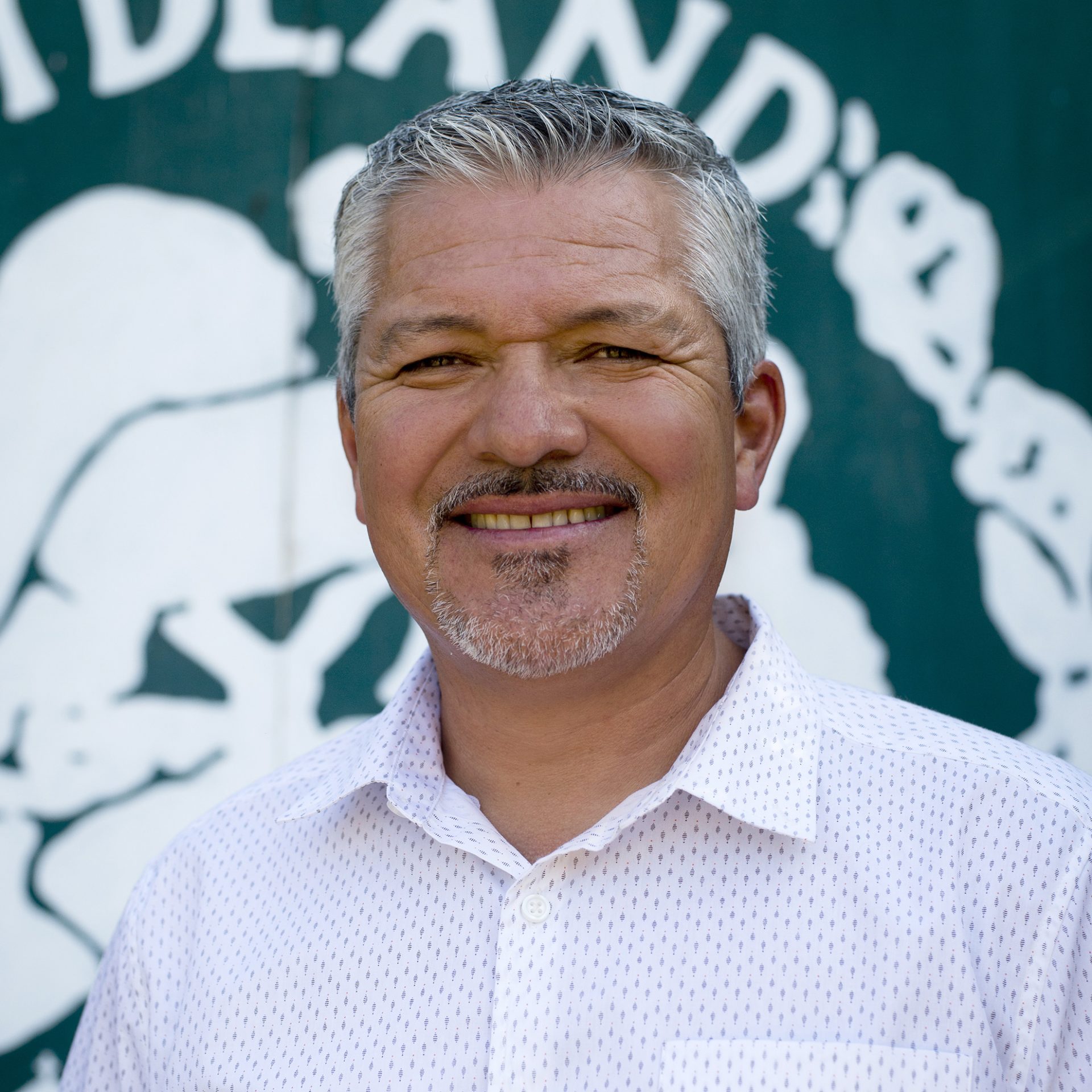 José Juan ’87 attended the University of Santa Barbara where he earned a B.A with a double major in Environmental Studies and Chicano Studies. While attending UCSB and living in Santa Barbara, José Juan was a tireless advocate for migrant children and underrepresented youth who had limited access to educational support, extracurricular activities, and athletics. Creating opportunities for those whose circumstances mirror José Juan’s early challenging life experience is of utmost importance. A motto coined by members of El Congreso, a Chicano activist organization resonates with him: Of The Community And For The Community, We Must Always Remain.

José Juan has taken to heart an important Midland message: Leave A Place Better Than You Found It. He has been a relentless contributor to our community focusing attention on issues of diversity, equity, inclusion and justice while performing diverse roles: Spanish teacher, Language Department Chair, Coach, Athletic Director and Dean of Students, always keeping the best interests of the students in the forefront.