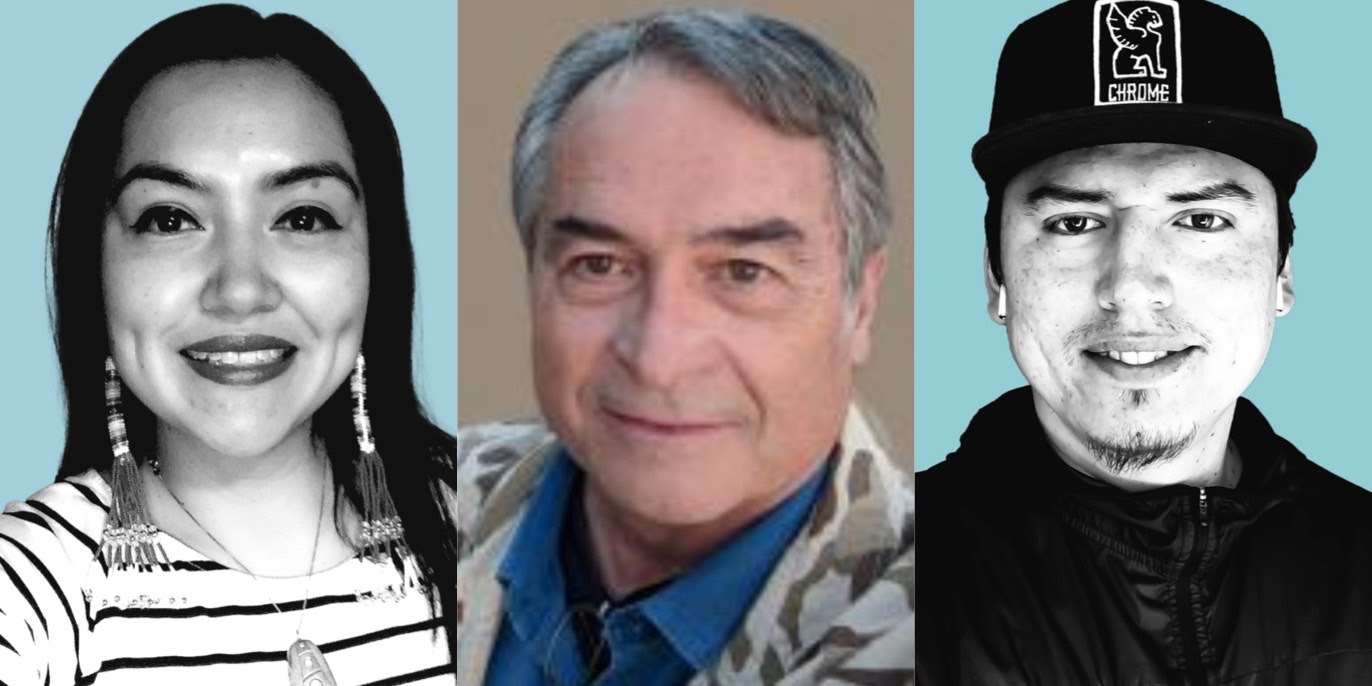 Midland’s humanities curriculum strives to access a breadth and depth of perspectives that connect our students to the history of this land we occupy — and the greater world beyond our “Midland bubble.” As such, learning about the original stewards of this land, the Chumash, is integral to our progressive boarding school experience. (In 9th grade, students learn about the Chumash in Midland 101 Natural and Cultural History; In 11th grade U.S. History, we learn about Native Nations from pre-Columbus to present day.) This year, as students finished presentations about Native American activist movements from the 1970s to present day, we also studied current examples of ways various Indigenous nations are continuing to fight for decolonization — both politically and culturally. From protesting pipelines that defame indigenous holy lands, to consciousness-raising marches to build political allyship around numerous treaties the U.S. government has broken with Native Nations, to gathering to heal and celebrate native culture, the message is clear: Indigenous peoples’ did not cease to exist with the Trail of Tears — and they have never stopped fighting for justice for their communities and sovereign nations.

Students had the opportunity to watch a few films from the Lummi Nation in the Pacific Northwest and then Zoom with the filmmakers themselves to ask them questions. Given that November is American Indian Heritage month, we wanted to include parents in these important conversations around the legacy of colonization on Indigenous peoples in America, along with methods of Native American resistance, resilience and decolonization. We gathered in the library to watch a few films from Indigenous filmmakers – Santana Rabang, Beau Garreau (Children of the Setting Sun Productions) and Gary Robinson (Tribal Eye Productions) – and then were able to Zoom with the filmmakers themselves. I was proud to see my fellow Midlanders engaging in powerful conversations around reparations and reconciliation:

Our speakers talked about how rare it is to have these types of conversations in education today, although the dial is moving slowly. While California recently passed Ethnic Studies to be a graduation requirement in public schools, one of our speakers noted that Indigenous experiences are often the “invisible race” in critical conversations about diversity in schools. Others noted how painfully recently indigenous folks have been able to access public office in state and federal legislatures. They finished with encouragements to us all to keep learning. Keep educating ourselves and others so that we can use our voices and power to advocate for the rights of those who have been marginalized.

In that spirit, I recommend a series of videos for you and your loved ones to explore:

By Ellie Moore
Dean of Academics