Filling the gap between food waste and food security 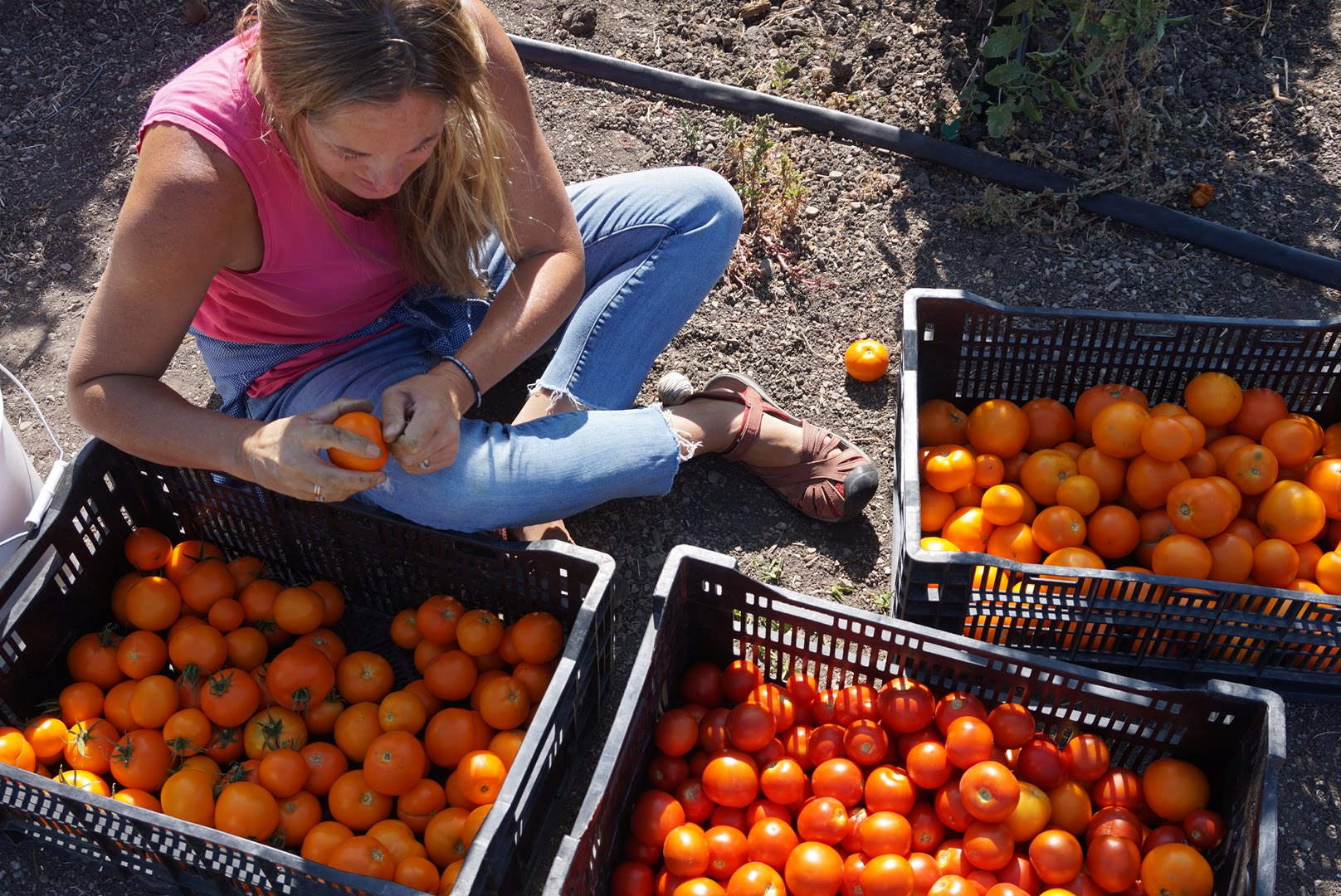 Sustainability has, for nearly a century, been one of the cornerstones of Midland’s hands-on curriculum. If you’ve ever had the pleasure of savoring one of Gloria’s (our Head Chef) famous mouth-watering taquitos or bird’s nests, you must also have heard about our 10-acre organic garden and orchard which produces the 35-40 varieties of fruits and vegetables that enable our authentic farm-to-table experience.

Each year, with the help of our faculty and students, we harvest an abundance of produce — much more than we are capable of consuming (I know, hard to believe given that we are put in charge of feeding over 80 hungry teenagers three times a day — not to mention snacks!) at Stillman dining hall. Not to worry though: the bounty of our farm and ranch do not go to waste.

Midland is a partner of the Veggie Rescue, a non-profit organization which collects and redistributes surplus produce to schools and organizations in need in the local Santa Ynez Valley. Veggie Rescue fills the gap that exists between food waste and food insecurity — while roughly 1 in 7 Americans have difficulty providing enough food for their families, 40% of food in the United States is wasted.

How does the Midland Farm and Ranch do our part in filling this gap? Amy Derryberry was one of the founding members of the Veggie Rescue, and she greatly advocated for Midland’s participation in reducing food insecurity in the Santa Ynez Valley, in partnership with Greg Donovan, our beloved former Farm Manager & Educator. Since then, Midlanders have been eager volunteers. Farm program students often take part in both the farming and distribution process, helping sow, fertilize, and irrigate as well as box excess food and produce after harvest. Fun (and admirable) fact: Midland once sent the Veggie Rescue 50 cases of tomatoes in one go!

Midland’s partnership with the Veggie Rescue embodies the school’s mission philosophy to entrust students with authentic leadership roles, to emphasize individual and collective responsibility, and to rely on its own work to meet its basic needs, ergo preparing students to take care of themselves and to serve others.

Two parents think on their child's journey at Midland

A Place of Home for My Son

Written and illustrated by Macy D'Attile '21

All about athletics at Midland

Funded by the generosity of Midland alumnus and former trustee, Jim Cosby '63

A look into how our Jobs Program builds community

The Place Where You Live: Midland School

Based on The Place Where You Live Project by Orion Magazine, written for World Literature, taught by John Isaacson '94

A Midland Win: Pride in a Job Well Done

Our teams may not win sets or make baskets, but that’s because we have a more elusive goal

In her child's senior year, a parent reflects on how her child has learned and grown at Midland